Americans Are More Educated Than Ever--But It's Still Not Enough 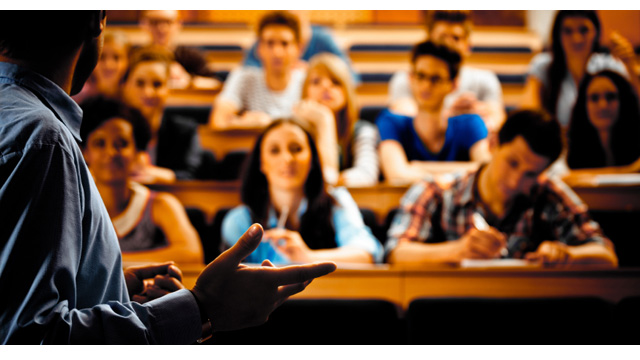 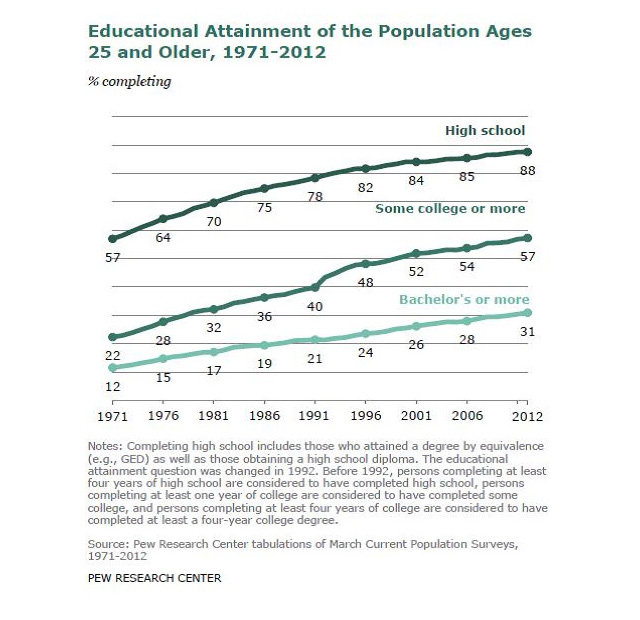 So, pop open the champagne bottle and celebrate, right? Well, unfortunately, it's not as simple as that.

The U.S.A.'s increased level of educational attainment is a testament to our successful development of mass higher education, and is indeed cause for celebration. However, there are other factors at work here; namely, the supply of college-educated workers versus the demand for college-educated workers in our skill-driven economy. We're simply not producing enough college-educated individuals, which could exacerbate problems of income inequality across the nation.

What happens in the marketplace when supply of a product is less than its demand? Simple: prices go up. The same is true for the labor market. College-educated workers are in short supply, so employers have to bid up their wages. This creates a widening gap between the wages of Americans of different educational attainment. This is a big cause of income inequality. Right now, workers with a bachelor's degree or more earn an average of 74% more than workers with only a high school diploma. If we continue to produce the same amount of college graduates, this "wage premium" of college-educated workers will increase to 96% in little more than a decade.

The Georgetown study goes on to suggest a solution: take a much more aggressive approach to producing college-educated workers. To narrow that unacceptably wide income gap to 46%, we would need to add 20 million postsecondary-educated workers to the workforce in the next 15 years. At our current rate, we're only expected to add 8 million. To add that extra 12 million educated workers would require reducing college costs and making sure everyone who wants to earn a college degree has the resources to do so. This is especially true for Hispanic and black youth, whose college completion rates are far below those of Asian and white youth.